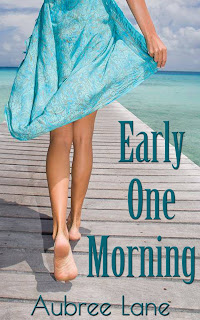 Under the guise of saving her best friend’s marriage, Annie Harper catches the red-eye out of LAX to Oahu. Less than twenty-four hours after hearing Marissa wanted to kiss their old high school crush, Annie sails away with the handsome owner of the Erika Rose excursion boat. She only meant to keep Terence Javier from locking lips with Marissa, but the moment she learns his little girl needs an advocate, Annie brings her friend back into the fray and destroys the remnants of Marissa’s anniversary vacation.
Caught between two women from the mainland, Terence Javier finds himself at a crossroad. Ten years ago, he had the dubious honor of having his high school photograph drooled on by Annie and Marissa’s choir class. If not for his daughter and the ensuing custody battle, he wouldn’t have given either woman more than an appreciative glance. When Marissa’s credentials check out, he has little choice but to accept the savvy lawyer’s offer of help. Knowing he’s walking a tightrope, Terence prays he can purge the beautiful Annie from his mind and keep the balled fist of Marissa’s jealous husband away from his nose.

He had to get rid of her quick. He saw how she looked at him. The last thing he needed was to get involved with some tourist looking for a wild time, especially one he couldn’t trust. He was only human, and if they spent the next week alone in the close confines of the Erika Rose, there was a good chance something would happen. He drained the last of his orange juice and made a decision.
“Let’s just call this whole thing off. I’ll return your money, and you can go back to your hotel where you’ll be much more comfortable.”
Annie grabbed his arm, “I didn’t say I wanted to go back.”
He was surprised by her strength and had to pluck her pinching fingers off his bicep. “Look, I need to be with my daughter. I miss her, and we only have a few more weeks before she has to go home. I made a mistake taking this job, so I’m rectifying it.” 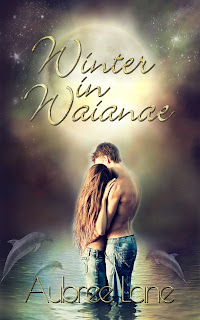 Escaping San Diego and a difficult home life, eighteen-year-old Brittany Sutherland shows up unexpectedly on her sister’s doorstep. Annie Javier and her family welcome the teen with open arms. It is blue skies and fair sailing until tragedy strikes. The young woman suddenly finds it difficult to trust Annie’s pledge of devotion.
~~~
They come in with the dolphins and leave with the Winter Solstice. When Brittany and her new love, Grady, share an ocean adventure with a pod of spinner dolphins, the believers in the family rejoice. The prophecy handed down by the matriarch of each generation is about to unfold, but the longest day of the year is almost upon them. Will the saviors infuse luck and love upon the young couple, or will Brittany and Grady lose everything they worked so hard to achieve? 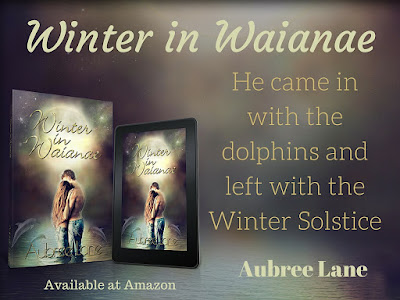 One thought on “Aubree Lane”