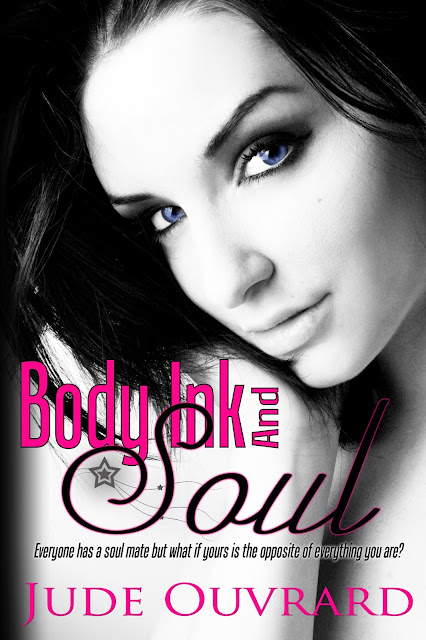 Phoenix Silverstone more commonly known as Nix, is a twenty-one year old that has finally discovered her freedom. After living under the strict rules and protection of her mother, Nix moved out with her two best friends in a quaint little Seattle apartment. For the first time Nix is finally able to spread her wings and breathe. Together, they get a job working at a bar and for the first time everything is perfect.
Freedom, friendships, a great job and fantastic man on the verge of becoming hers. Tristan is the suave, intelligent, not to mention gorgeous law student that Nix has her eyes and heart set on. For the first time, she has her life together; that is, until her path crosses with Levi. The charming, tattooed and downright sexy bad boy that Nix knows she needs to avoid.
But when one of her friends moves out she is shocked to find that her new roommate is none other than Levi. Flirting. Desire. Undeniable temptations. Nix can’t deny the chemistry surging between them but she can’t forget her mother’s extreme hate towards bad boys.
Will Nix have the strength to listen to her heart? Or will her mother’s rules cost her everything?

The entire mass of guys sitting around my station flocked to Val’s, giving me some time to clean up. I looked up to find only one left, and he was watching me intently. It was the same guy Ty had greeted so enthusiastically earlier.
”Can I get you anything?” I asked, taking empty glasses off the counter.
”A smile. Give me one and I guarantee you’ll get the biggest tip tonight.” The slow seductive tone rolling from his shapely lips told me he wasn’t just fooling around. His green eyes stared at me like I was dessert. This guy was hot and he knew it. He was looking me up and down, biting on his lips. He was clearly not afraid to show me how much he liked what he saw. Me. His confidence and determination were fierce. The way his tousled light brown hair went every which way, hanging down across his forehead, told me right away he didn’t care about his looks. He didn’t have to.
He wanted a smile? I shook my head. ”You don’t want a drink? Just water, maybe?”
”No, just a smile. You’re the most beautiful woman I’ve ever seen and it’s just a smile I want.” He brushed his hand through his hair, making it even more tousled. 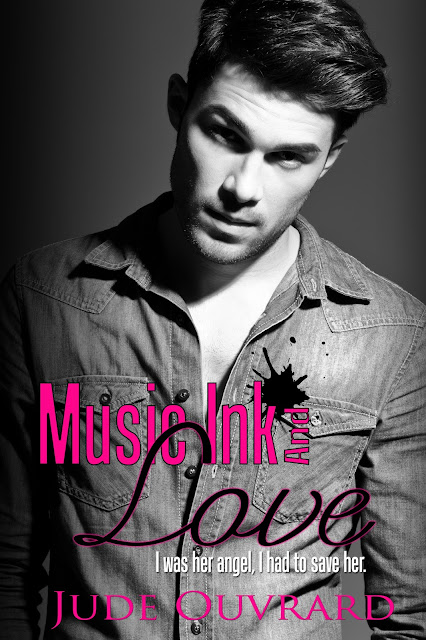 Levi Munroe’s life consists of his friends Tyler and Kyle, a lot of ink and having a good time, but most importantly, his heart only has one reason to beat, Nix.
Phoenix Silverstone came into his life and put him through an emotional roller coaster. No one knows what they sign up for when they fall in love, and Levi is no exception. Dealing with his girlfriend’s negligent biological father, and her old demons returning to tempt her, Levi has way more on his plate than he bargained for. It can break them or make them stronger.
Both getting to know each other more, they fall deeper in love and are ready to take on the next step. With their wedding approaching, Levi wants what is best for her. A time apart turns out to be exactly what Nix needs but in Levi’s world, it means moping around missing the girl of his dreams.
More love, more ink, more Kyle and definitely a whole lot more of Levi. Can Nix and Levi survive the reality of their life together or will it break them apart?

Tonight, Nix had planned on taking me out on a date for my birthday. She made reservations in a nice restaurant downtown and I planned on giving her the design of her next tattoo. I had been working on it since she spoke about getting new ink. That had some sort of a super power effect on me. She nearly drove me nuts. That night, sex had been way more intense than before. The thought only gave me goose bumps.
Okay, whipped man, get your ass back to work.
I had done two designs, one in color and one in black and grey. They were pretty much the same thing. She said she wanted some more flowers, and two hummingbirds, old school style. I kept her demands and I added more details to it like water droplets on the flowers and more water in the background. It looked neat. I preferred the color filled one but the choice was hers, not mine.
“What do you think, K?”
“It’s a nice one, Levi. The colors are fucking amazing. The flowers almost look alive and the water is impressive too.” He punched my shoulder.
“What was that for, punk?”
“I hate when you do something better than I can.” He admitted.